We work together with our customers to achieve efficient hydropower production that also respects nature, the local environment and wildlife.

Hydropower is the single largest source of renewable energy production and energy storage worldwide. It has been the most important source of power production in Norway for over 100 years and will continue to be so in the years to come. However, the conditions for hydropower are drastically changing, which requires us to rethink how we operate, expand and upgrade hydropower plants.

To reach the climate targets, both Norway and Europe aim to introduce significant amounts of decentralised and intermittent renewable energy sources, such as solar and wind power. Future renewable energy systems also need a buffer to ensure that we still have electricity even when there is little wind or the sun is hiding behind the clouds. Hydropower can act as this buffer due to its storage capacity and flexibility, which, by extension, also makes it an enabler of future robust, cost-efficient and renewable energy systems.

We have over 40 years of experience in hydropower research, which enables us to offer cutting-edge expertise across a wide range of fields, from analyses of the power grid, market models and optimal production planning to hydrology and environmental conditions in rivers and around hydropower installations. We also investigate the interplay between hydropower production and other renewable energy sources, such as solar power and wind power, as well as new types of energy carriers, such as hydrogen. We have a particular focus on how hydropower can support other renewable energy sources through its potential for large-scale energy storage, balancing power, and system services on a national and international level, and how this can be done in a cost-effective and sustainable way.

The concept of environmental design in hydropower rivers describes how to evaluate, develop and implement measures to improve the environmental conditions and different user interests in regulated rivers, while taking hydropower production into account

Simply put, upgrading and expanding (O/U) hydropower means either replacing old components with newer and more efficient components (upgrading), or increasing the production capacity of hydropower plants (expanding). Expansion can be achieved in multiple ways, such as by using more water (for example, by transferring water from a different drainage basin), by increasing the fall height of the water to the hydropower plant (for example, by building a higher dam), or by employing a combination of these methods. The Norwegian Water Resources and Energy Directorate (NVE) also considers new hydropower plants in already regulated water ways to be a form of expansion.

Hydropower systems must be operated in a cost-effective and sustainable way. At SINTEF, we have cutting-edge expertise in hydropower production planning. We develop and operate decision support tools that are used by hydropower producers in Europe and the Nordic region. Our models cover short (1-2 weeks), medium (1-2 years) and long (3-5 years) time horizons and help hydropower producers get the most value from their water resources. Our modelling toolbox can be adapted for use in different market areas, and provide support for market participation as well as optimal production scheduling of power and other related products.

The power market’s most important task is to maintain a constant balance between the supply and demand of electricity. At SINTEF, we have cutting-edge expertise in modelling and analysing power markets in the Nordic region, and investigating how these markets interact with the larger European market system. The models we develop include solutions to ensure optimal power supply, as well as balancing and system services that are crucial for a reliable power system.

NTNU and SINTEF have built a new National Smart Grid Laboratory in Trondheim with funding from the Research Council of Norway in cooperation with the Artic University of Norway and Smart Innovation Østfold.

Fish on their downstream migration in rivers often encounter hydropower dams and intakes and tend to follow the main flow into the turbines where they may be injured or killed. While fine-meshed racks with a bypass can prevent fish from entering, they are costly and challenging to install and operate, particularly in larger systems.

The share of variable renewable electricity generation in Europe is increasing, and by 2050 the whole European electricity grid will be renewable. Norwegian hydropower has a large storage capacity in existing reservoirs that can be used for large-scale balancing and energy storage integrated with continental Europe and the UK. 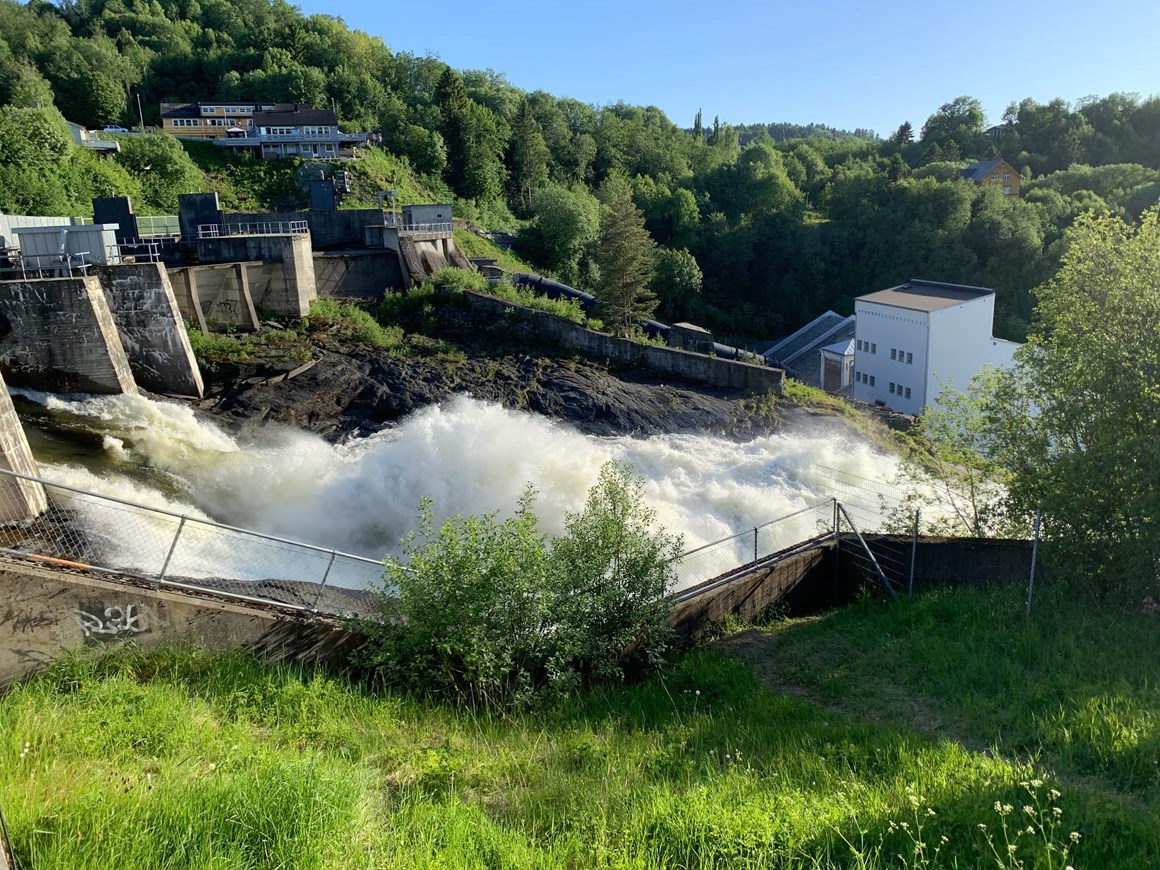 Launch of a new wiki for fish-friendly hydropower plants

Scientists from SINTEF are launching a new wiki-website that lists tools and measures available to make hydropower more fish-friendly. The project draws on the concept of environmental design, which integrates technical, economic, environmental and social aspects when developing or re-designing energy projects. 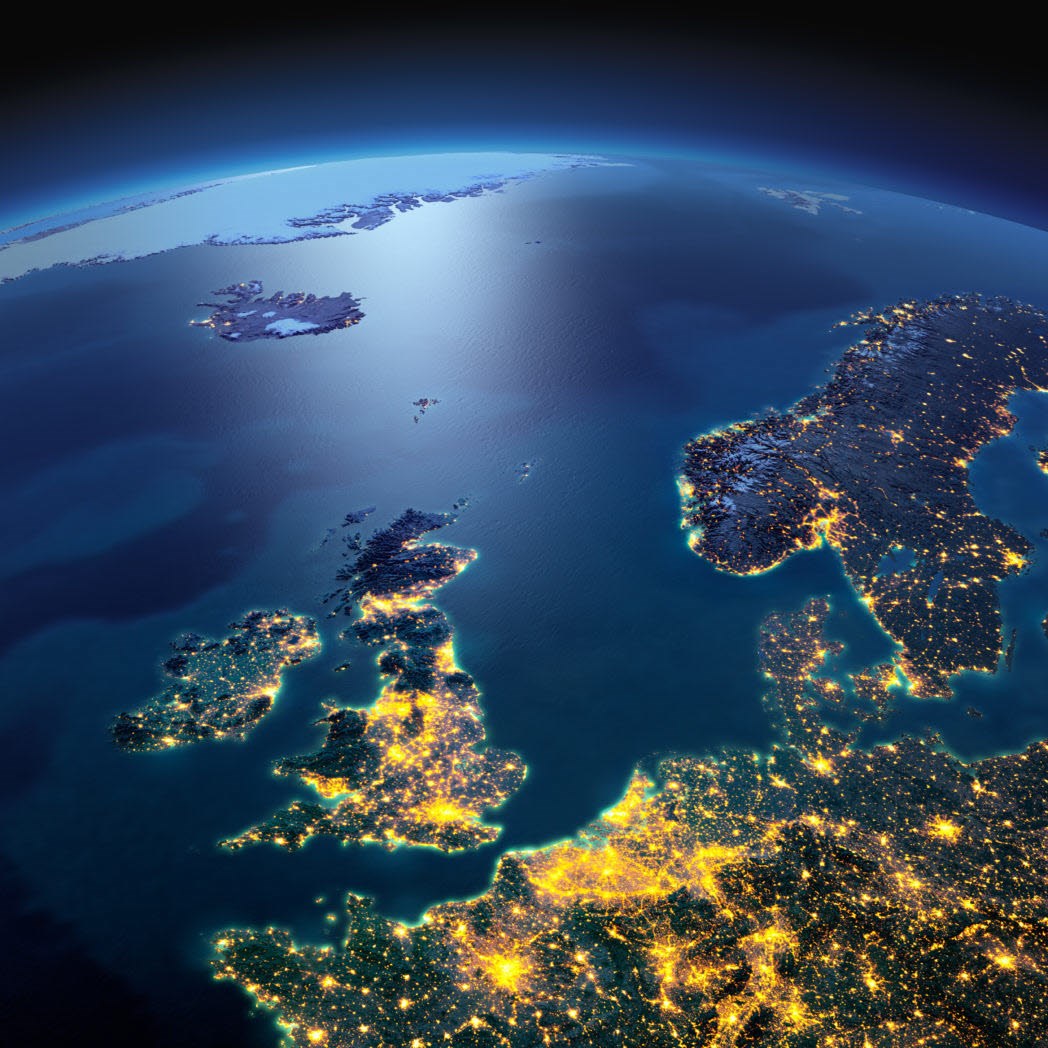 Nils Røkke is the Chairman of the European Energy Research Alliance (EERA). This is his opening speech for the EERA 10-year anniversary. Last year, when we started to think about the EERA 10-year anniversary, the first question was whether to have an internal gathering of the EERA research community, or to celebrate it with partners and friends who have shared – and will share – this journey with us. The answer was quite immediate, and I am very pleased that today I can welcome representatives of both EERA and of the European energy research and innovation community at large. 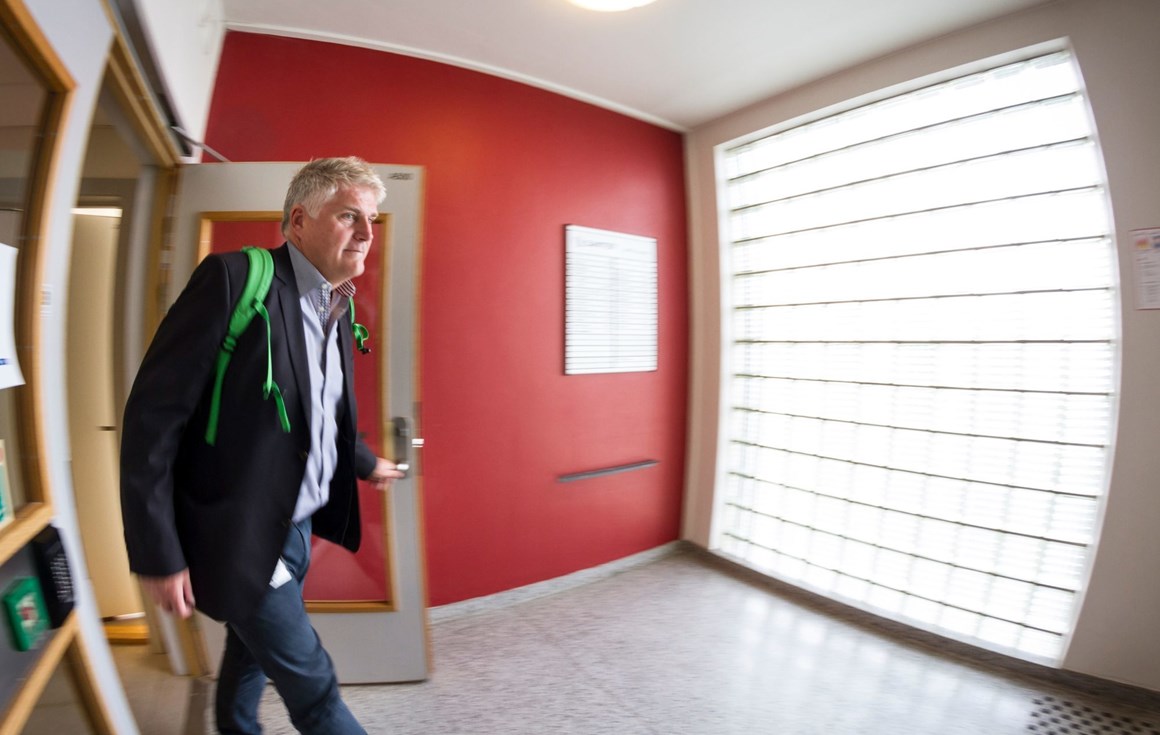 Destination Brussels – with climate facts in his luggage

SINTEF’s climate change ambassador Nils Røkke is on his way to Brussels looking forward to a new job and new assignments. He has been appointed as Chair of the European Energy Research Alliance (EERA). This in a world in which the threats posed by climate change are increasingly being portrayed as “fake news”.

EMPS (EFI's Multi-area Power-market Simulator) is a tool for forecasting and planning in electricity markets. It has been developed for optimization and simulation of hydrothermal power systems with a considerable share of hydro power. It takes into account transmission constraints and hydrological differences between major areas or regional subsystems.

EOPS (One-area Power-market Simulator) is a model especially suited for long and medium term scheduling or expansion planning in hydropower dominated areas, where:

PowerGAMA is an open-source Python package for power system grid and market analyses.

ProdRisk is a modeling tool for long- and mid-term hydropower optimization and simulation based on stochastic dual dynamic programming (SDDP).