A transmission system consists of overhead lines and underground cables, combined with power transformers for voltage level conversion. It represents the backbone of any modern electrical power infrastructure and must therefore be designed to withstand disturbances and record very small probabilities of power outages.

The ability to model system components accurately and apply them in system-level simulation studies is becoming increasingly important as the rate of connection of renewable infrastructures via power electronics converters increases.

Here, it is essential to predict the system's response to increased harmonic emissions and their potential impact on system stability. At the same time, the connection of vital industrial loads that require a high-quality and reliable power supply makes it necessary to be able to predict voltage quality and the number of disruptions likely due to external disturbances such as lightning discharges, etc.

SINTEF Energy Research has extensive expertise in the modelling of transmission system components and their utilisation in system-level studies for the determination of electrical stresses and disturbance-related system response. Such analyses cover phenomena ranging from a fraction of the 50 Hz period (sub-synchronous resonances) to switching transients from as low as a few kHz to several MHz in GIS.

Computations are performed using both in-house tools and state-of-the art EMTP-type simulation tools which can accommodate most power system components.

SINTEF has also taken part in the development of highly advanced cable and overhead line models that have been adopted in EMTP-type simulation tools. Our team members are also active in international working groups, including the CIGRE, IEEE and IEC. 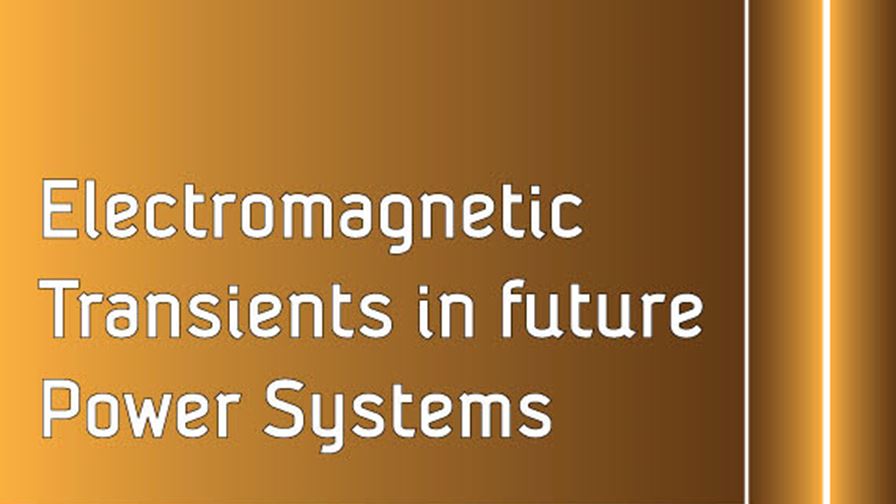 The future power system will be highly complex due to the integration of renewables and realization of smart grids. 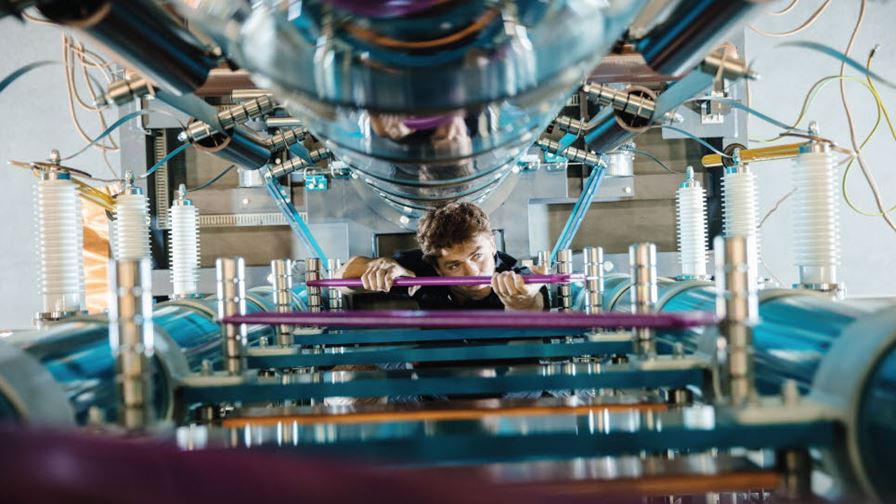