Research for transition and competitive competence

Digitisation and the so-called green transition are powerful drivers of change worldwide. Not only in the field of technology, but also in connection with business models, communication and the way in which enterprises are run.

These changes are having a major impact on SINTEF – mainly because, as a research institute, our aim is to consolidate competitive competence during a period in which value generation in new sectors needs a boost if we are to replace declining future revenues from the oil, gas and traditional energy sectors.

But we also have to restructure our own organisation. In order to be able to invest in new research, laboratories, systems and expertise that will put us in a position to adapt to new business models and digital competition, we must continue to take steps to ensure that SINTEF is well managed and that it generates results, both in terms of research and profitability.

Following a very difficult year in 2015, our financial results are showing some improvement, but the situation is still unsatisfactory. In 2016 we have implemented key measures to reduce costs and promote efficient operations, and this will continue in 2017.

A major event in 2016 was the launch of the new institute SINTEF Ocean, which has merged much of SINTEF's ocean space research activities into a single and powerful entity. I am convinced that this will help Norway to consolidate its position as a world leader in the fields of marine and maritime research. Our ambition for 2017 is to take similar steps with the aim of consolidating our research activities linked to the oil and gas and process industry sectors.

In terms of research, 2016 has been a good year. One of the highlights was the creation by the Research Council of Norway of eight new Centres for Environmentally-Friendly Energy (CEERs). SINTEF is participating in all eight centres. SINTEF continues to be the Norwegian organisation that performs best in competition for EU research funding. This applies not least to technologies most closely linked to digitisation.

We saw a significant increase in activity linked to the launch of new enterprises based on ideas generated at SINTEF, and we currently own a promising portfolio of high-tech spin-off companies.

2016 was my first year as President and CEO at SINTEF. I am proud to lead an organisation that boasts such a broad diversity of highly skilled specialists, whom I see as willing to embrace change and committed to delivering results. By combining this expertise across the organisation under the "One SINTEF" banner, we can be even stronger in promoting our vision of "Technology for a better society".

The SINTEF year in brief 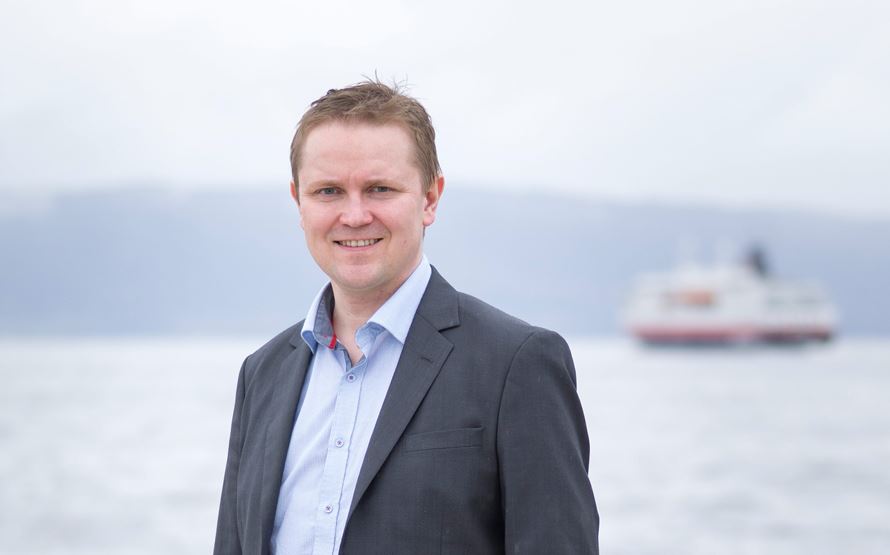 SINTEF is merging its ocean research activities into one new institute, called SINTEF Ocean. The ambition is to strengthen our position as a world-leader in the fields of marine technology and biomarine research. 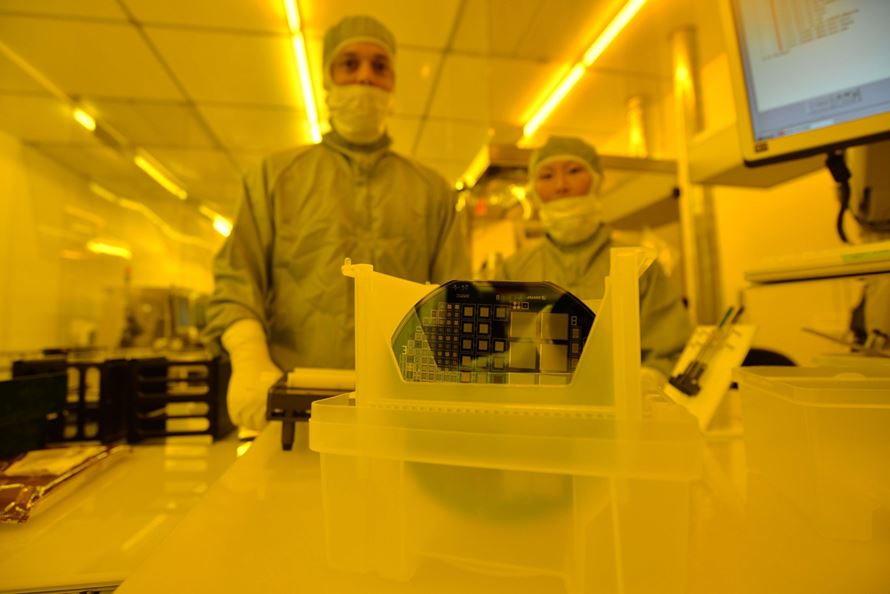 A team of Norwegian, French and Australian researchers is the first in the world to succeed in quantifying the effects of radiation on individual cancer cells. This means that radiation therapies can now be tailored to individual tumours and thus be... 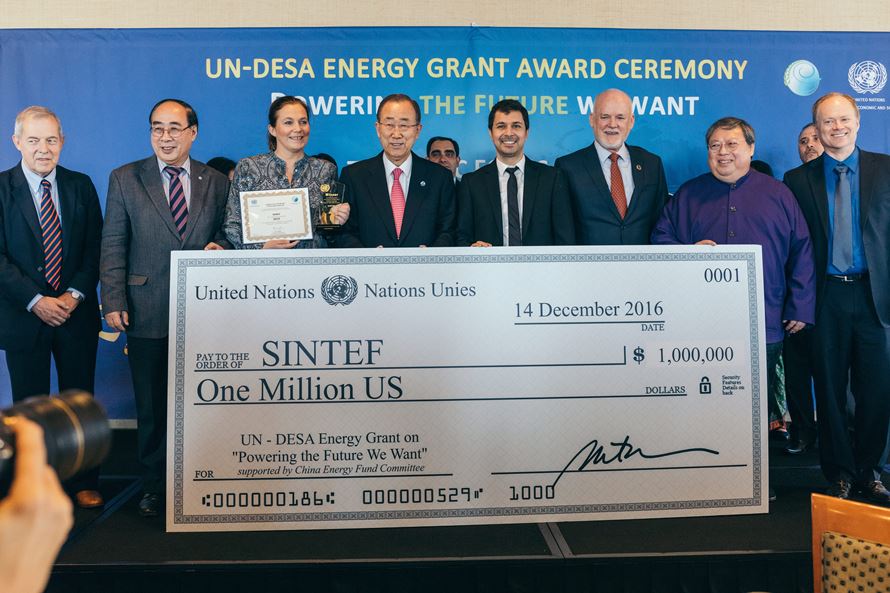 After winning first prize in a UN competition, SINTEF will be leading a project to promote solar-powered electric vessels in North Africa and the Middle East.

Board of Directors’ Report for 2016

Alexandra Bech Gjørv was appointed as SINTEF's new CEO on 1 January 2016. The year continued to be challenging time for both the oil and gas sector and the shipping industry. The onshore industries exhibited positive growth, and there were high levels of activity in the fisheries and aquaculture, and construction sectors. Following a very difficult year in 2015, there has been some improvement in financial results for the SINTEF Foundation and the SINTEF Group, but these remain unsatisfactory. In 2016, steps such as redundancies, the more efficient use of building premises, and other cost reducing measures have been implemented in some parts of the organisation. Moreover, we have launched a process of organisational restructuring and realignment. One major change that has helped towards the improvement of our financial results has been the introduction of new pension arrangements, which have resulted in considerable cost reductions and greater financial stability.

HSE is given the highest priority by SINTEF, and our aim is to have a work environment that is safe for our staff and offers positive working conditions and high standards of health. One of our goals is to maintain a score of zero accidents, injuries or losses, and the safety of our staff takes precedence over all other considerations. SINTEF intends to be a safe workplace. Company-employee relationships are good, which is of great importance for the maintenance of a good and healthy work environment.

In 2016, SINTEF was audited for certification against three international standards: ISO 14001:2015, Environmental Management Systems; ISO 9001:2015, Quality Management Systems, and OHSAS 18001:2007, Occupational Health and Safety Management. The audits revealed no significant deviations from the requirements, and we received the certificates in March 2017. The certification means that the entire SINTEF organisation offers its clients a uniformly high standard of quality.

SINTEF has overarching goals for its HSE efforts: