At SINTEF, we have research communities with cutting-edge expertise on how to best plan for and utilise distributed energy resources in the distribution grid, and how battery systems can subsequently help mitigate the technical challenges that distributed generation present to the grid.

Electricity has traditionally been produced in large, centralised power plants, before travelling through the transmission grid and then the distribution grid in order to finally get to the customer. However, the way we produce electricity is changing significantly, and the production is now more complex than ever before.

While we still have the large hydropower plants, a lot of small-scale hydroelectric power plants (100 kW to 10 MW) have gradually appeared, which are connected directly to the distribution grid. In addition, an increasing amount of new renewable energy is being produced from, for example solar panels on buildings. This means that more and more energy is being produced close to or by the customer. In other words, distributed power generation is increasing.

The world needs more electricity, and it is beneficial for the environment if this energy is produced from renewable sources, such as solar power. However, distributed generation can lead to some technical challenges in the distribution grid, including insufficient transmission capacity and low voltage quality. Fortunately, these challenges can be overcome by sufficiently planning for and utilising distributed energy resources, as well as utilising forms of energy storage, such as batteries.

Integration of batteries in the distribution grid

In cases where distributed generation leads to insufficient transmission capacity or poor voltage quality, battery systems can often be a more cost-effective solution than more traditional grid investments, such as upgrading power lines, cables or transformers.

Therefore, at SINTEF, we are conducting research into how battery systems can be best integrated in the distribution grid so that we can plan and operate the power grid in a more socio-economic way.

Prosumers as a flexibility resource

A prosumer is a customer who produces electricity themselves and supplies the grid with any excess electricity they do not use. Typically, these are households or businesses that have solar panels installed on their roofes.

When insufficient electricity is produced (for example, when wind turbines do not produce enough power due to insufficient wind), the prosumers can supply electricity to the grid from their batteries. This also helps to guarantee the distribution grid’s security of supply and supply quality.

However, prosumers have not yet reached a significant number in Norway and it is still unclear how the consumption and production profile of these customers will impact the grid, and how they could interact with the power system to support the grid.

We work with the following topics:

Our typical projects include:

Who do we do this for?

BaSS aims to facilitate that battery energy storage systems (BESS) become an alternative to grid reinforcement for voltage challenges, when this is the most socio-economically rational solution. Several different services for voltage support may be relevant in the same power grid (value stacking). It is challenging to design control systems and methods for optimal rating of such a BESS. 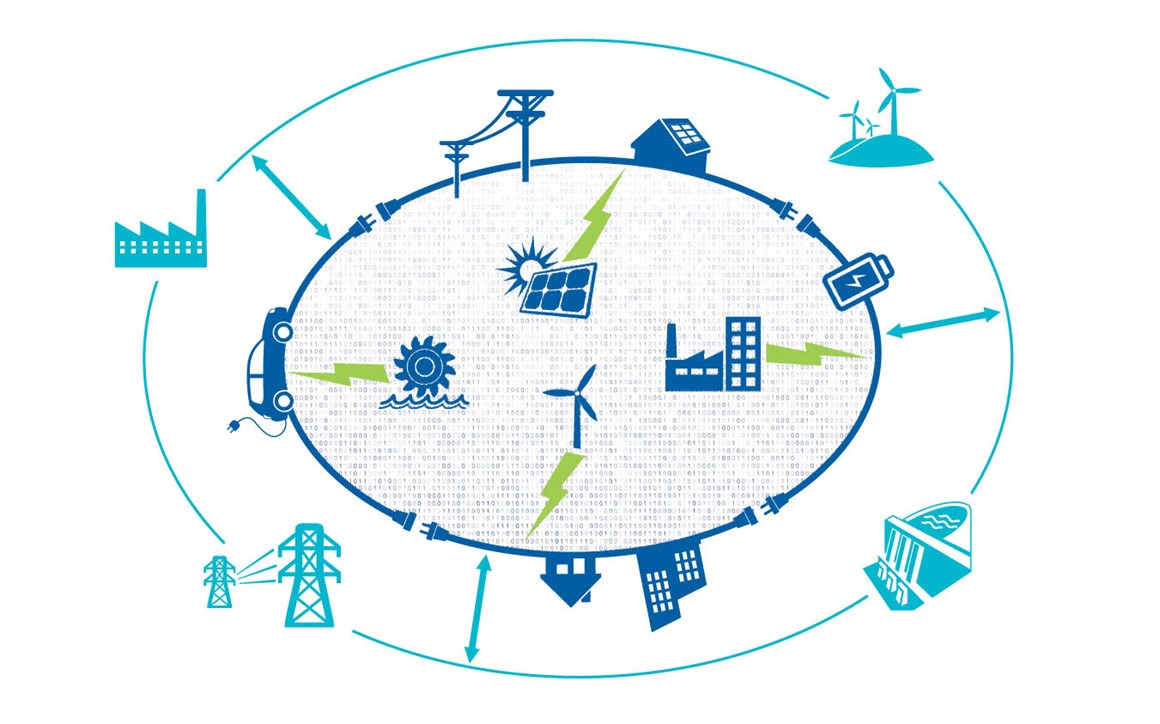 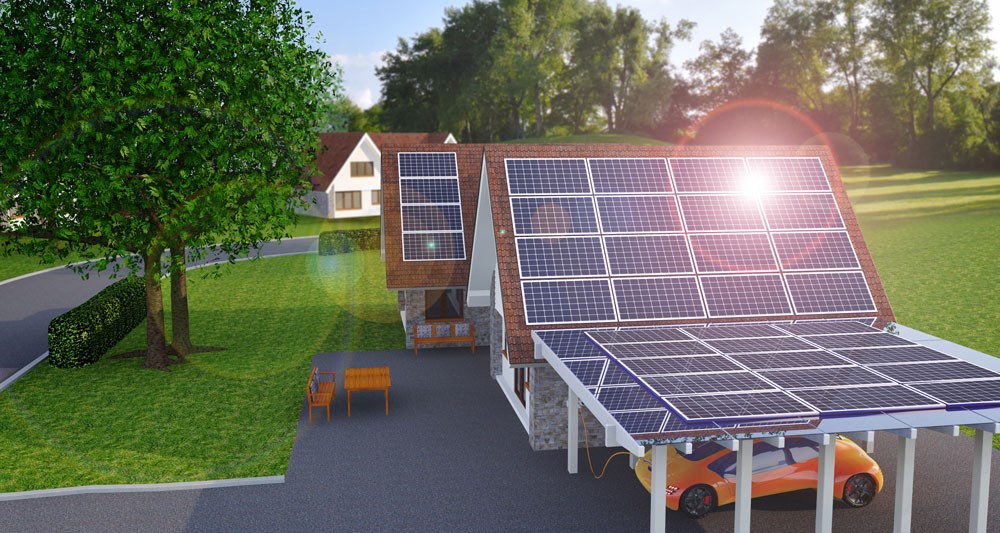