'Functional Metagenomics International' was formed in 2011 and consists of a growing number of researchers around the globe, sharing the interest in studying environmental metagenomes based on encoded functions and to develop efficient tools to exploit these using function-based approaches (biodiscovery/bioprospecting).

The growing list of world leading researchers within the field among the already confirmed participants and members of the International Scientific Organizing Committee will ensure high quality scientific discussions. The informal setting and small format of the conference will allow in depth discussions both in the plenum, in extended breaks and at social functions. The nature of the meeting location will also help to support interactions and discussions.

The program (for details see "Program" section) is organized topic-wise and will include joint social functions and dinners for all participants, as well as an optional excursion/leisure time for further fruitful interactions.

For more information and register, see the conference web page

You can also registrer directly by clicling on the link. 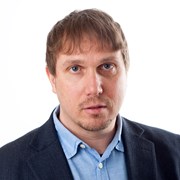 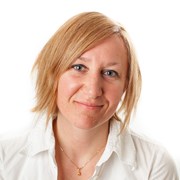