Visualization is an integral part of science, and a necessity for our understanding of complex processes and data. The word visualization can have a broad interpretation, including creating trivial plots of values, advanced rendering techniques, and complex statistical data reasoning. This winter school will target the process of understanding data through scientific visualization, and focus on extracting knowledge from data. With hands-on exercises you will during the course of this winter school learn techniques, tools, and best practices for extracting knowledge from data.

The school will start on Sunday January 17th with an afternoon lecture, and continue until Friday January 22nd after lunch. The school is adapted to fit well with the train schedule from both Bergen and Oslo. The handout booklet is available here.

The schedule consists of a morning lecture each day, a long mid-day break suitable for social activities and skiing, and two afternoon lectures. In the evening, all participants dine together. There is also a poster session scheduled for Wednesday afternoon.

The topic abstracts are described further down on this page.

Diderot:
Install Diderot for the wednesday lecture by Gordon Kindlmann. Follow instructions here. (Please note that this is aimed at OSX / Linux users)

Andrea Brambilla is Sr. Research Engineer at GexCon AS. He received his PhD degree from the University of Bergen in 2014, on the topic of illustrative flow visualization. His research interests include vector and tensor field visualization, computational fluid dynamics and visualization of risk and uncertainty. 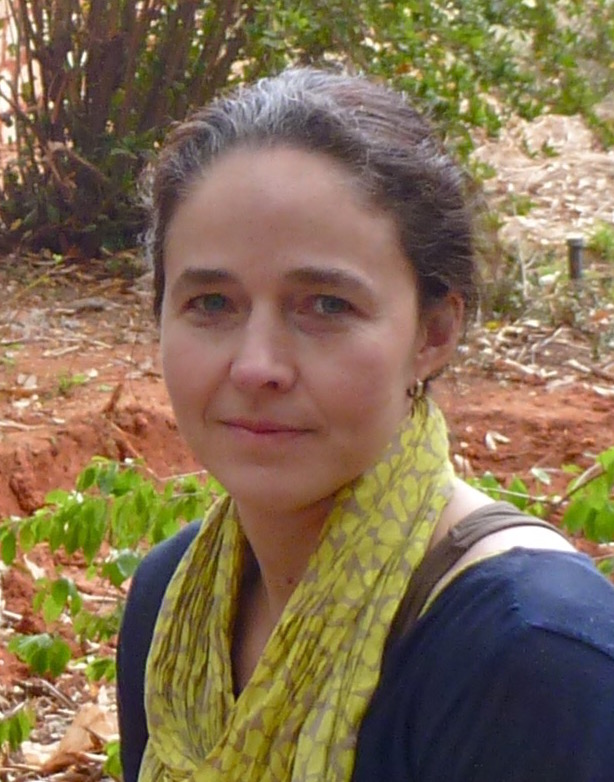 Ingrid Hotz is professor in interactive visualization at Linköping University, Sweden, where she also coordinates the Visualization Community of the Swedish eScience Research Centre. Her research interests include vector and tensor field visualization. 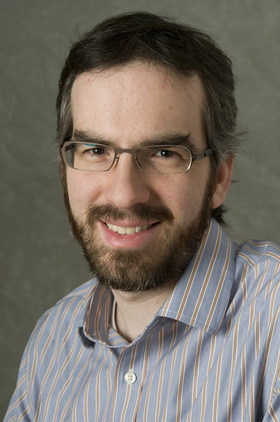 Gordon Kindlmann is Assistant Professor at the Unviersity of Chicago, where he researches image analysis and data visualization to improve the computation of imaging-based science. His research interests include informative direct volume renderings, inspired by traditional techniques of edge detection; ways of translating mathematical principles of image processing; and computer vision to practical methods of detecting, measuring, and understanding biological or physical structure in modern imaging data. 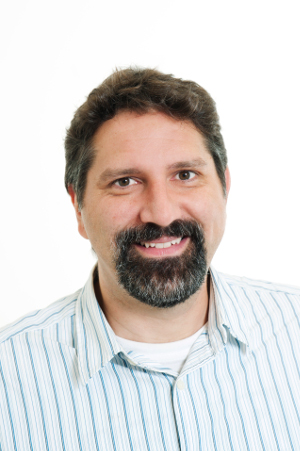 Torsten Möller has been a professor at the University of Vienna, Austria, since 2013, and is the head of the research group of Visualization and Data Analysis. He received his PhD in Computer and Information Science from Ohio State University in 1999, is a member of Eurographics, and a senior member of IEEE and ACM. He has received several awards, and served as the appointed Vice Chair for Publications of the IEEE Visualization and Graphics Technical Committee (VGTC) from 2003 to 2012. His research interests include algorithms and tools for analyzing and displaying data with principles rooted in computer graphics, image processing, visualization and human-computer interaction.

Hans-Jörg Schulz is Senior Researcher at Fraunhofer, and Associate Researcher at Graz University of Technology. His expertise lies in developing visual and analytical approaches which facilitate the understanding of structured data with an emphasis on graph and hypergraph structures. In his current position at the Fraunhofer Institute for Computer Graphics Research, he also researches structural aspects of data, such as heterogeneous, multiscale, and multilevel data. He frequently applies his research in the domains of biomedicine, climatology, and recently also in the domain of manufacturing and automation, all of which have a high demand for Visual Analytics solutions for structured data.

The topics of the winter school are found below. Please note that the absracts are subject to change, and will be updated regularly.

Abstract: This will be an interactive tutorial, with exercises, for using ParaView for scientific visualization. ParaView is an open-source software that supports analysis and visualization tasks over large 2D and 3D data sets. By exploiting the features of the Visualization Toolkit (VTK) library, ParaView is able to handle a moltitude of data formats, provides extensive data processing capabilities, and implements a large number of rendering modalities. The tutorial will start by introducing the basic architecture of ParaView and the fundamental concepts required for working with this software. Participants will learn to set up a visualization pipeline and to tune the available rendering techniques. Selected data representations and data processing filters will be presented. The Python scripting capabilities of ParaView will also be discussed, and participants will have the chance to solve several hands-on excercises. The tutorial is mainly targeting beginners, and no previous experience with the application is required. A basic knowledge of Python can be helpful for solving the most advanced excercises.

Visualization in the Computational Sciences

Tentative Abstract: This session will show how a range of techniques in different areas of visualization can be understood and evaluated with some common underlying ideas. We will establish a functional vocabulary for talking about what does and doesn't work in a visualization, and because we believe the value of a visualization lies in its practical application, we propose general principles for good visualization design.

We will further show visualization of symmetric second-order tensors in two and three dimensions using superquadric glyphs, gracefully and unambiguously depicting any combination of positive and negative eigenvalues. We will cover example uses including stress tensors from mechanics, geometry tensors and Hessians from image analysis, and rate-of-deformation tensors in computational fluid dynamics.

We will also introduce and demonstrate Diderot: a Domain-Specific Language for Portable Parallel Scientific Visualization and Image Analysis. The basic idea is to start with Taylor's theorem and Newton's method of root-finding, and to use that to show why we shade isosurfaces with the gradient of the function; how Levoy's 2D transfer function is derived from Newton's method; how generalizations of the same approach are used to visualize extremal features including ridges/valleys and maxima/minima; and how extremal features of scalar attributes of vector and tensor fields are used to show their structure.

Finally, we will present Scale-Space Particles, and why scale-space matters for visualizing and extracting features. We will start by reviewing some of the related knowledge from computer vision and statistics, and continue by showing how it can be used for biomedical applications, such as extracting structure from chest CT scans. This will be based on the Teem software, which is released under an open source lisence.

Feature based methods in scientific visualization

Abstract: With the increasing complexity of data, efficient methods for filtering and abstraction of the data become more and more important. Feature based methods, which try to extract interesting structures or patterns form the data, are one way to approach this challenge. In this lecture we will discuss different concepts of feature extraction in scientific applications. Thereby we will focus on methods motivated by examples from fluid mechanics and mechanical engineering. In detail we will cover the following topics:

Visual Analytics: Visual Analytics is the science of analytical reasoning supported by interactive visual interfaces. To this end, it realizes a tight integration of algorithmic computation and interactive visual exploration. This lets the computer and the human user each do what they can do best, thereby achieving faster and deeper insight into data than any discipline could by itself. Well, at least in theory... Achieving such a tight integration with a fluid back and forth between computer and user poses a tremendous computational, visual, and ergonomical challenge in practice. After covering the fundamentals of Visual Analytics, this lecture will look specifically at these challenges,
present current State-of-the-Art approaches to address them, and exemplify them by showcasing Visual Analytics systems.

Information Visualization
Information visualization is often defined as visualization of data without a given spatial reference, as opposed to scientific visualization which depicts data that has such a spatial reference. Yet this distinction becomes hard to uphold as nowadays already 60%-80% of all data is geospatially referenced – including document collections and network data, whose depiction is usually considered to be part of Information Visualization. Reason enough to have a look into this field of visualization to better understand the particularities of depicting data classes, such as text, hierarchies and networks, and categorical data, as well as data with additional properties, such as multi-scale, multi-level, or multi-dimensional data. This lecture will give a short introduction into the field of information visualization, before presenting visualization solutions for the key data classes and data properties that are most often encountered in the wild.

Abstract: This session will highlight the power of visual supported analysis of computational simulations. I will first give a detailed example from our own work -- a tool for fisheries managers (Vismon). Based on an analysis of numerous other tools we have created as well as a review of 21 different application scenarios, I will make the case that visual support greatly facilitates the understanding of these complex systems leading to faster workflows and a better decision process. Some of the challenges to be tackled include the communication of uncertainty as well as the consideration of multiple objectives.

The Geilo Winter School series is a project funded by the Research Council of Norway under the IKTPLUSS programme.