Liquid hydrogen (LH2) is approximately 800 times denser than gaseous hydrogen at standard conditions. This makes it particularly suitable for large-scale transport and storage. With an increased usage of LH2, it is important to study its specific safety aspects. In the SH2IFT project, two potential hazardous events that could result in devastating vapour explosions have been investigated: Rapid phase transition (RPT) due to an accidental spill on water, and boiling liquid expanding vapour explosion (BLEVE). RPT might occur after the contact of two liquids with different temperatures and boiling points due to the sudden heat transfer from the hotter to the colder liquid, and the consequent violent vaporisation of the latter. BLEVE can be formed after the catastrophic rupture of a vessel containing a superheated liquid, i.e., the fluid has a temperature above its boiling point due to the increase in pressure inside the tank. In this case, the explosion is generated by the phase change of the fluid due to a rapid depressurisation. In this webinar, we will present modelling tools for assessing risks and consequences of RPT and BLEVE and evaluate the degree of concern that they represent for LH2.

The work has been performed in the SH2IFT project, funded by the Research Council of Norway and the project partners. More information about the project can be found here: https://www.sintef.no/projectweb/sh2ift/ 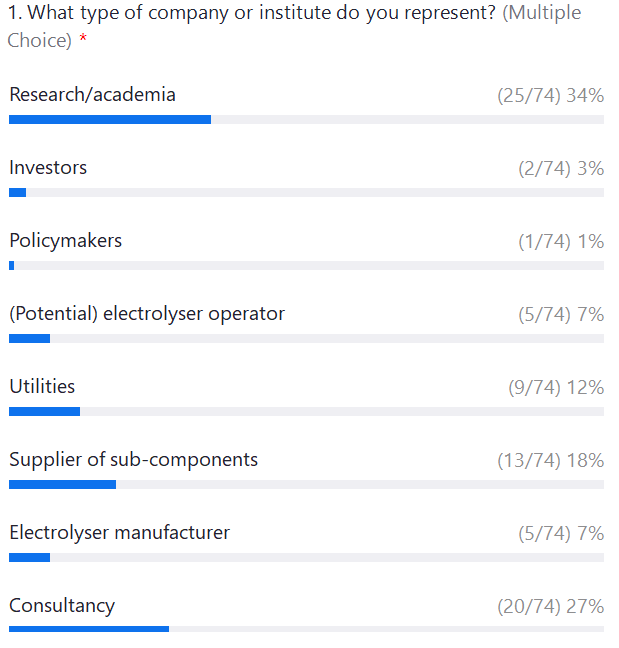 The nature of a hydrogen jet flame is fundamentally different compared to other fires that can be expected in vehicles. As the pressure in the GH2 tank in the vehicle can be several hundred bar and will be released if the thermally-activated pressure relief device (TPRD) is activated. This will result in a high-pressure transient jet release. The available literature contains several experiments with hydrogen jet releases in the open, but limited information was available on the thermal exposure to surfaces that are impinged and engulfed by hydrogen jet fires. In order to quantify the severity of a fire involving a GH2 tank from a vehicle inside an enclosed space, various jet fire experiments have been carried out in the SH2IFT project. A particular focus is on the thermal exposure on the surfaces that enclose the fire and are impinged directly by the jet flame.

The work has been performed in the SH2IFT project, funded by the Research Council of Norway and the project partners. More information about the project can be found here: 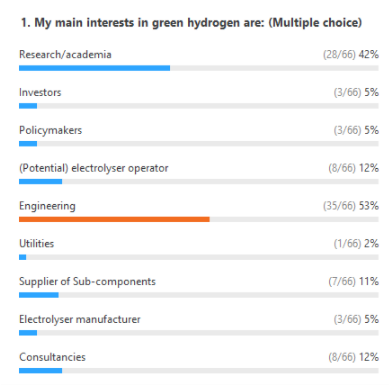 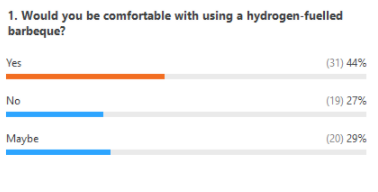 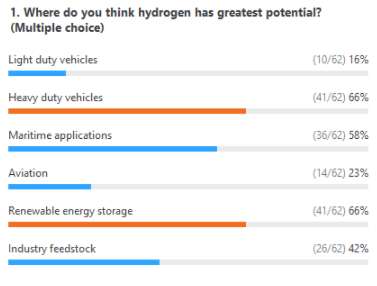 Cost effective distribution of hydrogen is key to realise the expected increase in demand for hydrogen. One option is to transport hydrogen through pipelines that are built for natural gas. The networks are available but must be converted to hydrogen operation.

Gassco is the operator for the integrated system for transporting gas from the Norwegian continental shelf to other European countries. Svein-Erik Losnegård will present their activities within and views on hydrogen and pipeline transport. Vigdis Olden is a senior research scientist at SINTEF, specifically responible for the field of materials integrity, including SINTEF's activities on hydrogen pipelines. She coordinates the HyLINE project, focussing on safe pipelines for hydrogen transport, and will give an overview of the project and generally on hydrogen pipelines.

Prospects of Hydrogen - What can we learn from history and the hydrogen veterans?

Hydrogen is experiencing an all-time high interest. Different to the focus on hydrogen cars in the 90ïes, there is now more activity on heavy duty applications, industrial end-use and especially the link to renewable energy and the energy transition. We see an increase in businesses and commercialisation of new products and large-scale projects are being prepared and realized.

We have gathered three internationally renown hydrogen veterans for a "nostalgic evening of reminiscing": Joan Ogden (UC Davies), Ulrich Bünger (LBST) and Steffen Møller-Holst (SINTEF), with together ~100 years' of hydrogen experience. This highly competent panel will share their experience and thoughts on past, present and future of hydrogen. 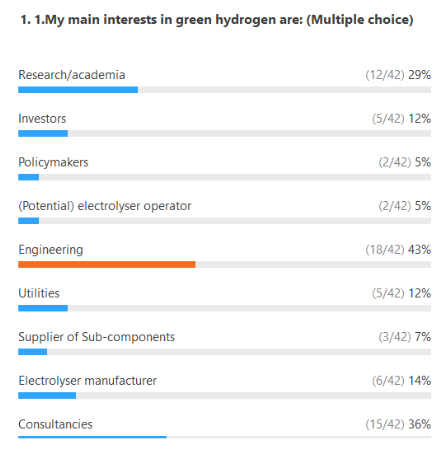 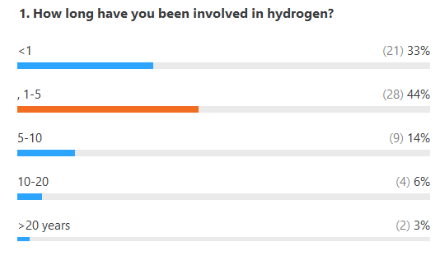 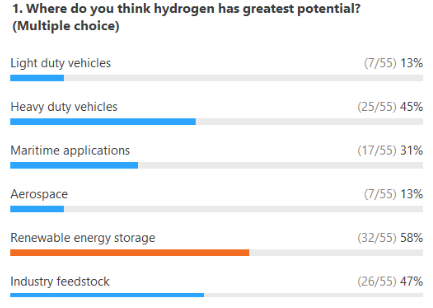 Annual worldwide installed electrolyser capacity is currently in the low hundred MW range. According to the EU’s hydrogen strategy, at least 6 GW of electrolysers will be installed between 2020 and 2024. This number should increase to 40 GW by 2030, and in addition an import supply chain from outside Europe with similar 40 GW of electrolyser capacity shall be established. Some EU members have already released their own strategies, with Spain, Germany and France alone committing to 4, 5 and 6.5 GW of green hydrogen respectively by 2030.

ITM Power and Snam will share their views on this growing demand for electrolysers, from technology supplier to end user perspectives. Relevant aspects to consider include manufacturing technology and capacity, supply chains of materials and components, competence and employment requirements, financials and politics/regulations. 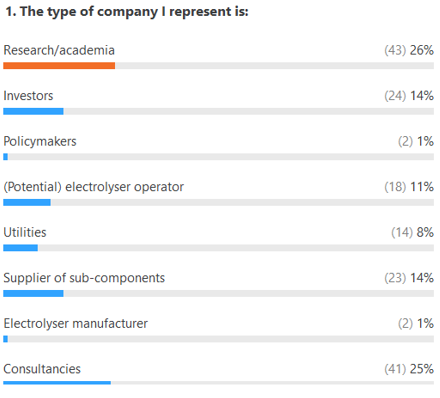 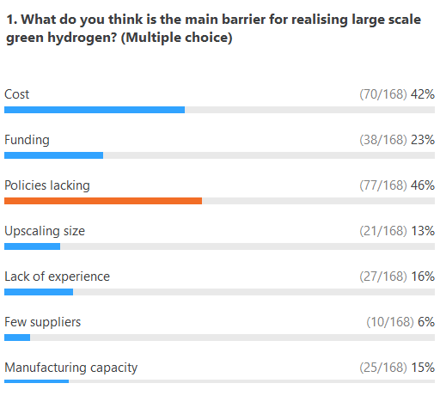 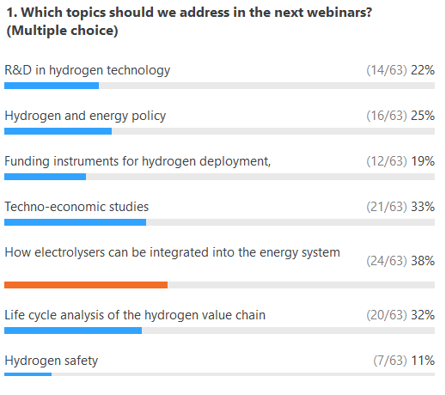 This webinar series has also received funding from the Research Council of Norway. 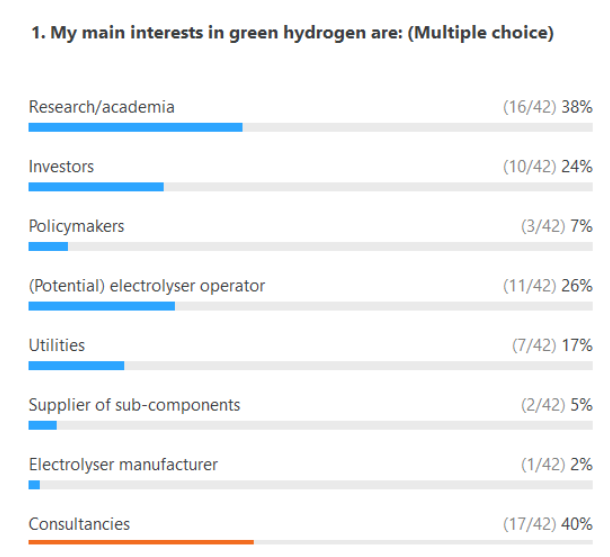 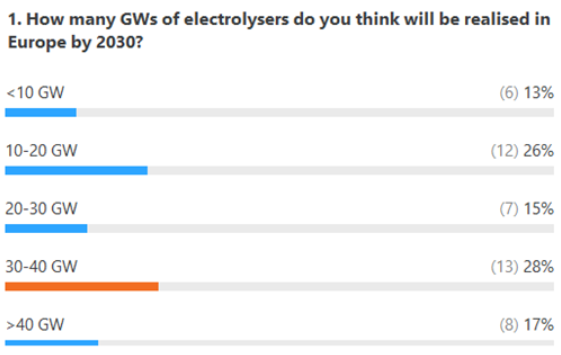