2020: Modern Techniques and Algorithms in HPC

The 20th anniversary edition of the Geilo Winter Schools in eScience took place in Geilo, Norway. The school started in the afternoon on Sunday January 19, 2020 and ended on Friday 24th after lunch.

Modern multicore and parallel CPU and GPU architectures have made it possible to handle problems that were far out of reach not so long ago. Moreover, there is an increasing interest in quantum computers, which have the potential of opening entirely new avenues of algorithmic research. Exploiting the numerical potential of modern computing platforms requires knowledge and training in high-performance computing (HPC).

The 20th Geilo Winter School in eScience will cover modern trends in HPC. This includes abstractions in HPC codes, GPU computing with CUDA, parallel computing, and applications. We will also learn about automatic differentiation techniques, which are integral in applications such as deep learning and many branches of numerical simulation. In addition, we will get the opportunity to learn more about quantum computing and its practical applications.

As in previous years, the school will consist of lectures and tutorials including interactivity, hands-on examples and computer exercices. There will also be a poster session where we strongly encourage participants to present their own research. The overall goal is that participants will leave the school with a set of new tools in their toolbox, and new connections to collaborate with in the future.

Software for large-scale simulation problems is stretched between three key requirements: high-performance, typically parallel implementation, optimal algorithms, and often highly technical application domains. This tension contributes considerably to making HPC software difficult to write and hard to maintain. If you are faced with this problem, this class can help you find and develop possible solution approaches.

We will be focusing on GPUs as an important target architecture for such programs that pose unique challenges to programmers. Why do they look the way they do? What design pressures influence their behavior? How do we talk to them? What abstractions exist to make them easier to program? Focusing on OpenCL (and complemented by accompanying lectures by Johannes Langguth on the very similar CUDA), we will learn how to build high-performance programs in a high-level programming language Python, and then how to build tools that can help make the writing of such programs easier.

Quantum computers have the potential to outperform classical computers on certain classes of problems and solve problems that are intractable even on any future (classical) supercomputer. The development of chips for quantum computers has been following Moore’s law in the last years and the technology is edging ever closer to commercialization. Most of these small scale quantum computers are accessible through cloud interfaces today. The objective of these lectures is to give an introduction to quantum computing including hands-on experience. During the week, the lectures will cover the following.

NEST is a simulator for large-scale spiking neuronal networks with a history dating back to the late 1990s. The definition of what is considered a large-scale network has changed since, as ever more powerful HPC facilities have become available.

Contemporary supercomputers even provide the resources to represent brain-scale spiking neuronal networks. However, in order to enable neuronal simulators to exploit such resources, simulation code had to undergo fundamental design changes. Today, NEST works efficiently for a broad variety of models and on various platforms, from laptops to supercomputers. In the first lecture, I will give an introduction to the NEST simulator and the development infrastructure around it. In the second lecture, I will present the technological advances of the last years that have made NEST such an extremely scalable simulation tool.

In recent years, the world of high performance computing has become more and more heterogeneous, with GPUs replacing CPUs as the main driver of computational performance.

We will be looking at GPU programming as a central building block for larger applications that make use of todays supercomputers. What are the low-level features that determine performance and how can we exploit them within a CUDA program. How can we divide work between multiple GPUs at the node and system level? How can we use today’s middleware to simplify these tasks? And what future developments should we be prepared for? 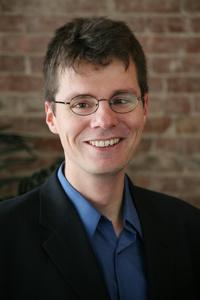 Andreas Klöckner is an associate professor in the scientific computing group within the Department of Computer Science at the University of Illinois at Urbana-Champaign. He works on high-order numerical methods for the simulation of wave problems as well as issues in high-performance scientific computing that relate to bringing these methods to life on large-scale parallel computers. In support of his research, Dr. Klöckner has released numerous scientific software packages. He obtained his PhD degree at the Division of Applied Mathematics at Brown University with Jan Hesthaven, working on large-scale finite element simulations of wave problems in the time domain. From Brown, Klöckner moved to the Courant Institute of Mathematical Sciences at New York University as a Courant Instructor, where he worked on integral equation methods and fast algorithms within Leslie Greengard’s group. 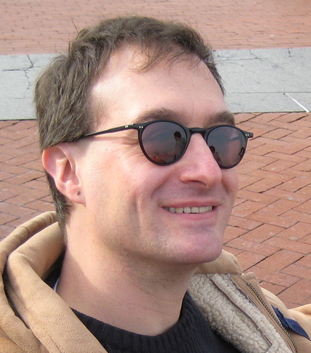 Prof Barak Pearlmutter received a BS in Mathematics from CWRU, a PhD in Computer Science from Carnegie Mellon University (where he worked on neural networks the second time they were cool) and postdoctoral training in Neuroscience at Yale University.  He is currently in the Department of Computer Science at Maynooth University, in Ireland.  His main current research interests are two-fold: understanding information processing in the brain, and figuring out how to build artificial systems that exhibit brain-like performance.  The focus of the former is currently on exploring criticality in the brain, while the later is upon building mathematical formalizations and programming languages that support the construction of complex adaptive systems. To that end, he has been collaborating with Prof Jeffrey Mark Siskind on building theoretical frameworks and prototype implementations of systems that support more general, more robust, and more performant first-class automatic differentiation. 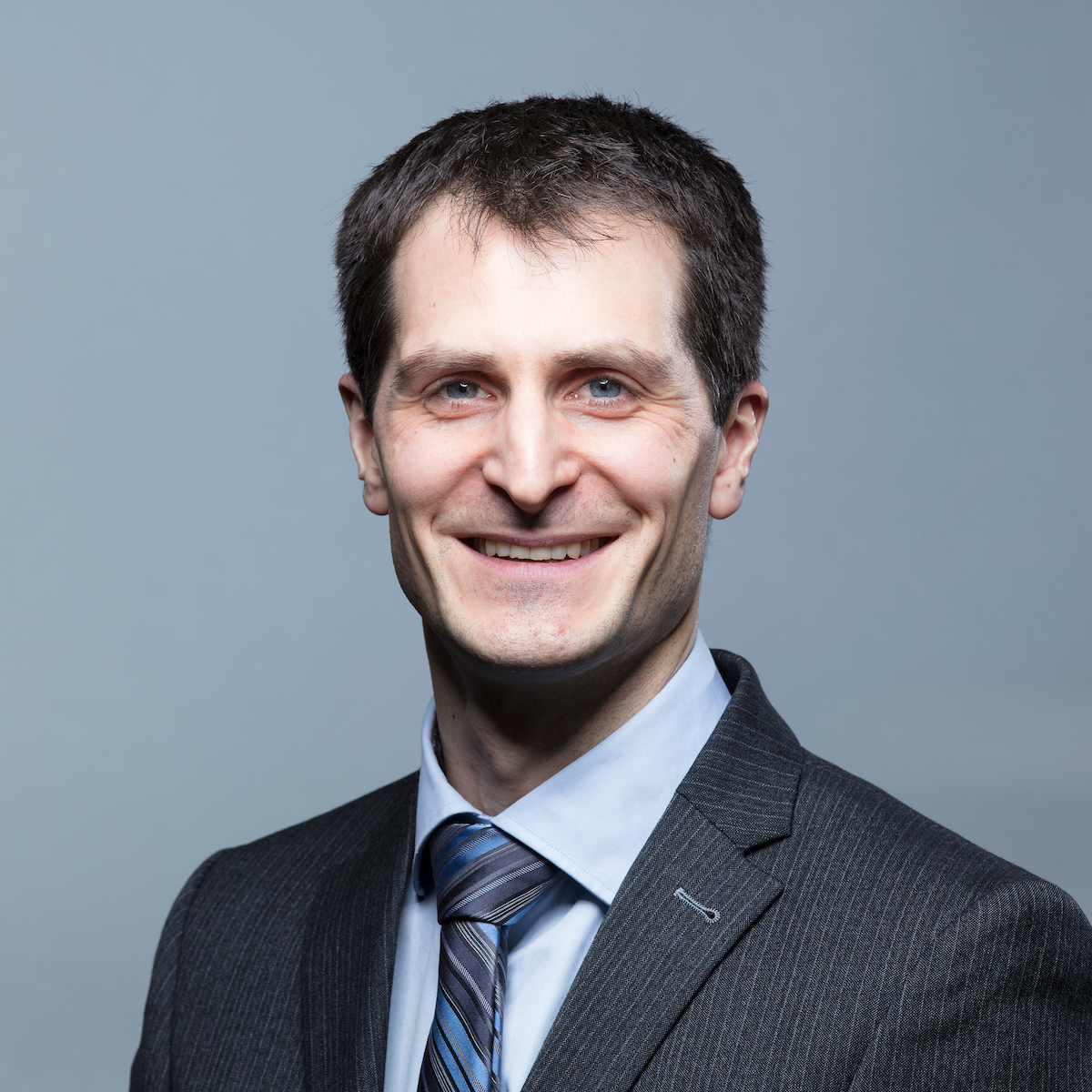 Franz G. Fuchs is a research scientist at SINTEF and currently working in the field of quantum computing, with particular focus on practical applications on noisy intermediate-scale quantum (NISQ) devices. He completed his master’s degree in mathematics from the Technical University of Munich in 2006 and earned his PhD in applied mathematics from the University of Oslo in 2009. 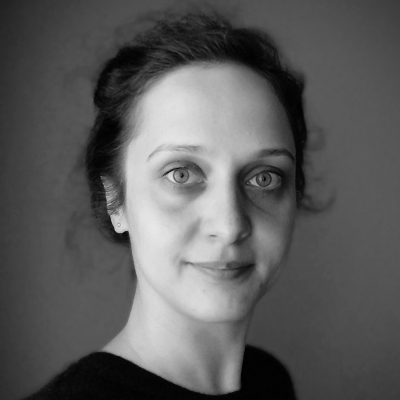 Susanne Kunkel works as a PostDoc at the Norwegian University of Life Sciences (NMBU). She received a Diploma in Bioinformatics from the University of Jena, Germany and then started her doctoral research in Neuroinformatics at the Bernstein Center Freiburg, Germany. She received her doctoral degree (Dr. rer. nat.) from the University of Freiburg in 2015. Before moving to Norway, she worked at the Jülich Research Centre, Germany and at KTH Stockholm, Sweden. Susanne is one of the core developers of NEST, a simulator for large-scale spiking neuronal networks. 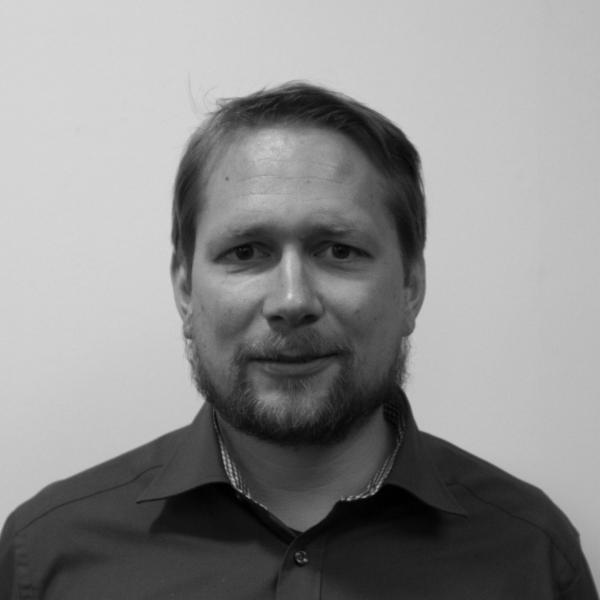 Johannes Langguth is a research scientist at Simula Research Laboratory, Oslo, Norway. He received his PhD in computer science from the University of Bergen in 2011, followed by a postdoctoral appointment at ENS Lyon, France. His research interests include computer architecture, parallel algorithms, computational social science, combinatorial algorithms, and high-performance scientific computing on multi-core CPUs and GPUs.

See the About page for general information about the winter school.

Applying for the winter school

There is no registration fee for the winter school, but participants must cover their own travel costs and hotel costs at Dr. Holms. You only have to register on the registration page.

There is no registration fee for the winter school, but participants must cover their own travel costs and hotel costs at Dr. Holms.

The winter school has a limited number of rooms at Dr. Holms which will be reserved on a first come first served basis. We have in the previous years exceeded our room allocation, so please register as early as possible!

The winter school welcomes all posters to be presented. The aim of the poster session is to make new contacts and share your research, and it is an informal event. You need to indicate in your registration if you want to present a poster during the poster session. Please limit your poster to A0 in portrait orientation.

The organizing committee for the Geilo Winter School consists of