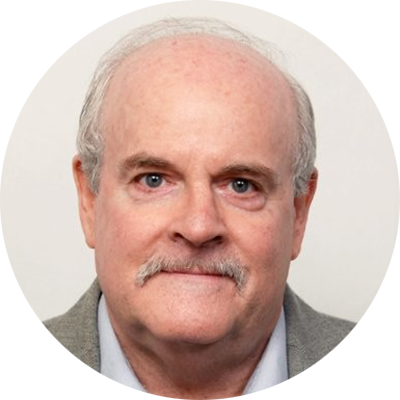 Dr. Nic Barcza, has a PhD in Metallurgical Engineering and is a registered Professional Engineer. Nic is an Executive Consultant to Mintek in South Africa. He was the Chairman of Mintek's wholly-owned subsidiary Mindev Pty (Ltd), until the end of 2005 and has served on a number of Boards such as Mogale Alloys (Pty) Ltd, a ferroalloy and stainless steel dust/alloy recycling operation near Johannesburg. He is a past-President and Honorary Life Fellow of the South African Institute of Mining and Metallurgy (SAIMM), chairman of the International Committee of INFACON, a Fellow of the South African Academy of Engineering and has served on several academic advisory Boards and the Council of Wits University. Nic has worked on several titaniferous magnetite projects and also advises and consults for several other companies in South Africa and abroad including Anfield Nickel Corp. (Canada) and Oriel Resources Ltd (UK) on nickel and chrome projects.