The deputy mayor, Mr. Petr Hlubucek, who is responsible for environmental issues in the Council of the City of Prague, visited the installation of irrigation boxes on the premises of Central Prague WWTP, located on Cisarsky island on the Vltava River.

The new water line (NWL) of the Central Prague WWTP is located on a Vltava river island in the middle of the city's green area close to the Prague botanical garden, Prague ZOO and the biggest Prague recreational area – Stromovka Park. The NWL is located inside a concrete containment to protect the plant from floods. The roof of the concrete containment is designed as a green park area that fits well into the surrounding greenery. The NWL produces high-quality effluent which is suitable for reuse purposes. That is why the Wider Uptake pilot units were installed on the premises of the Central Prague WWTP. 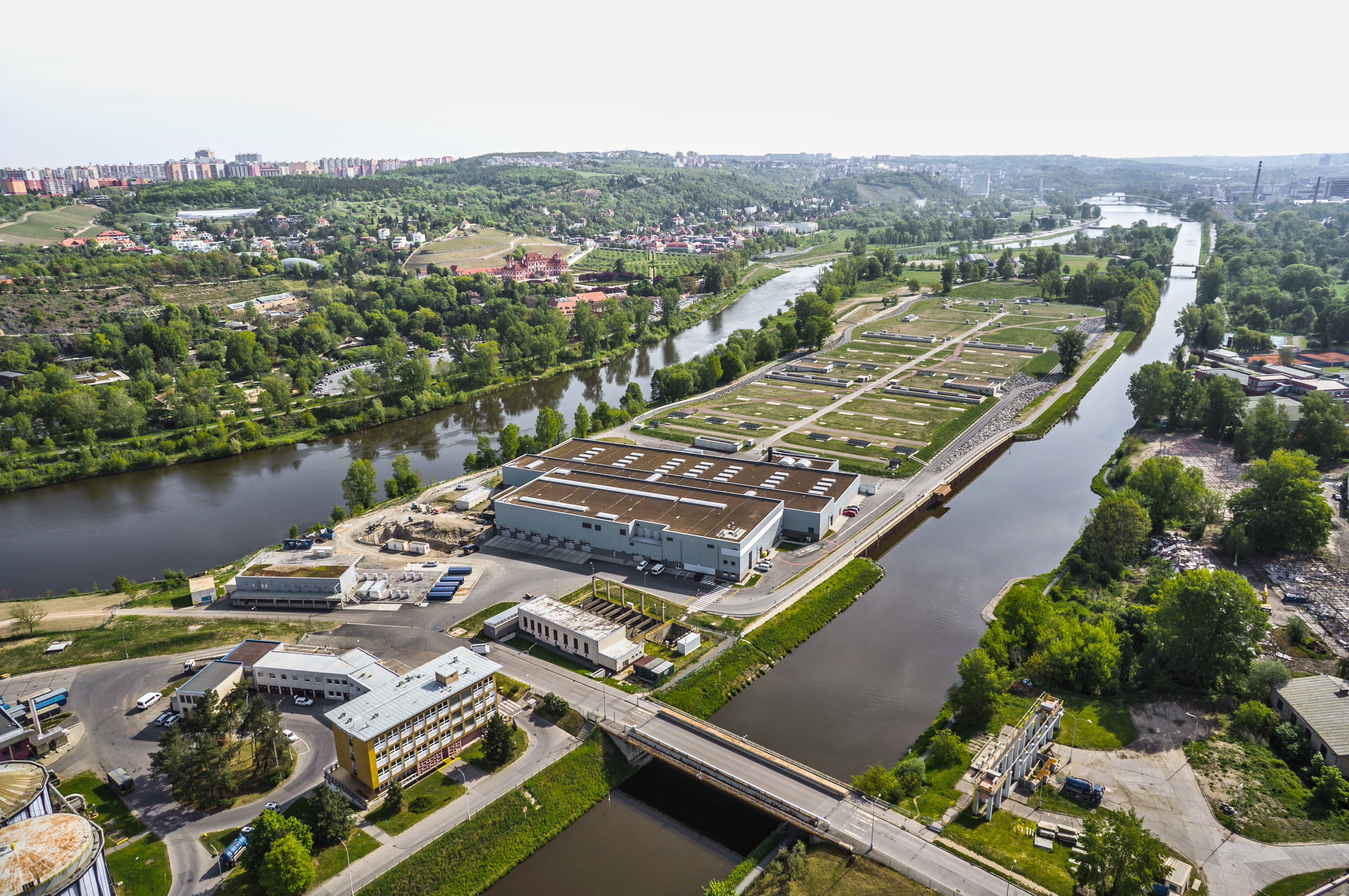 The objective of the Wider Uptake project in Prague is to demonstrate safe use of treated effluent for irrigation purposes in grey-green solutions for urban development with reasonable water transportation expenses.

There are four separate boxes, each divided into three fields for growing typical greenery of urban parks, i.e., grass, various flowers and bushes. The boxes are irrigated by four different sources of water:

The irrigation boxes were assembled and equipped with water distribution system by PVS a.s. Prague. The technology for NWL effluent disinfection and membrane ultrafiltration was supplied and installed in a transport container by VWS MEMSEP s.r.o., a member of Veolia Group.

The main purpose of the visit was to demonstrate the WIDER UPTAKE project in general and the experiments with the “Prague Case” in particular. Mr. Hlubuček supported the idea of safe water reuse for irrigation of urban greenery and added that although the economy of the supply of recycled water is always important, the importance of the replacement of drinking water with reused water will play a much more important role in the near future when natural water resources might be limiting factor for the growth and life of large cities. 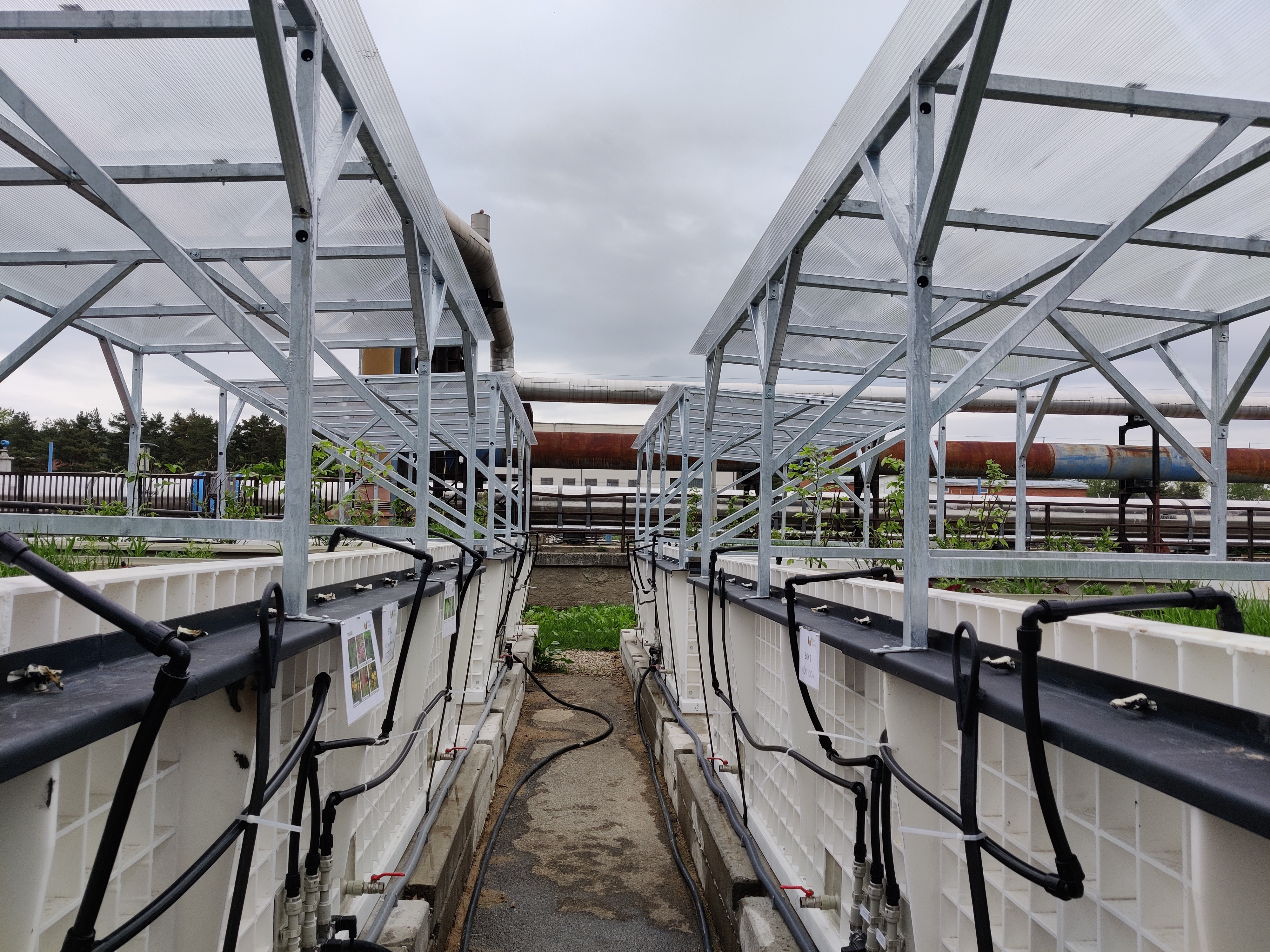