Objective as formulated in the Project Description for applied project 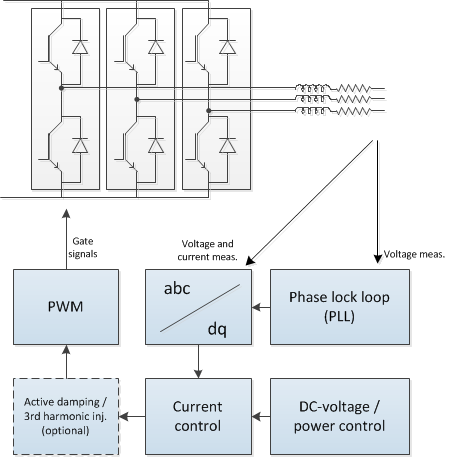 Wide-band modelling of components such as transformers and inductors. 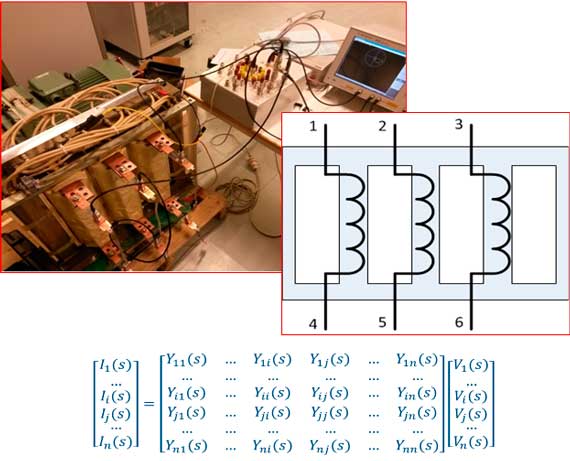 Simulation models for characterizing loss and temperature conditions in power semiconductors hot spots has been adapted to the case studies in the OPE project. 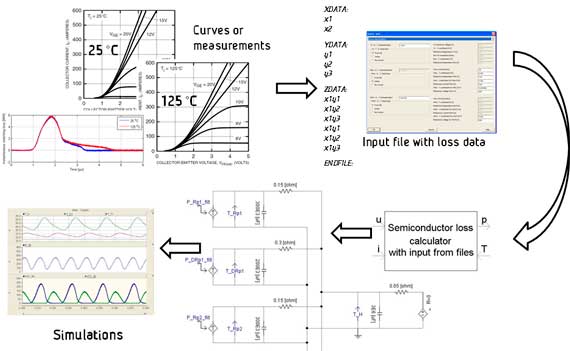