SINTEF Industry recently published a study on the interaction between CO2 molecules and the surface of BaZrO3 – a membrane material utilized in electrochemical membrane reactors for hydrogen production from natural gas in NCCS Task 3: Low Emission H2 production. The Protonic Membrane Reformer (PMR) is a pre-combustion CCS technology being developed by NCCS partner Coorstek Membrane Sciences, and will be important in realising both deployment cases.

The study was performed in collaboration with the Tuller and Yildiz groups at Massachusetts Institute of Technology (MIT) through a research visit by Task 3 researcher Jonathan Polfus. The 6-month stay in the Boston area was supported by the CLIMIT program and the work on the fundamental understanding of the BaZrO3-based membrane surfaces was also supported by the FOXCET project under the Nano2021 program. 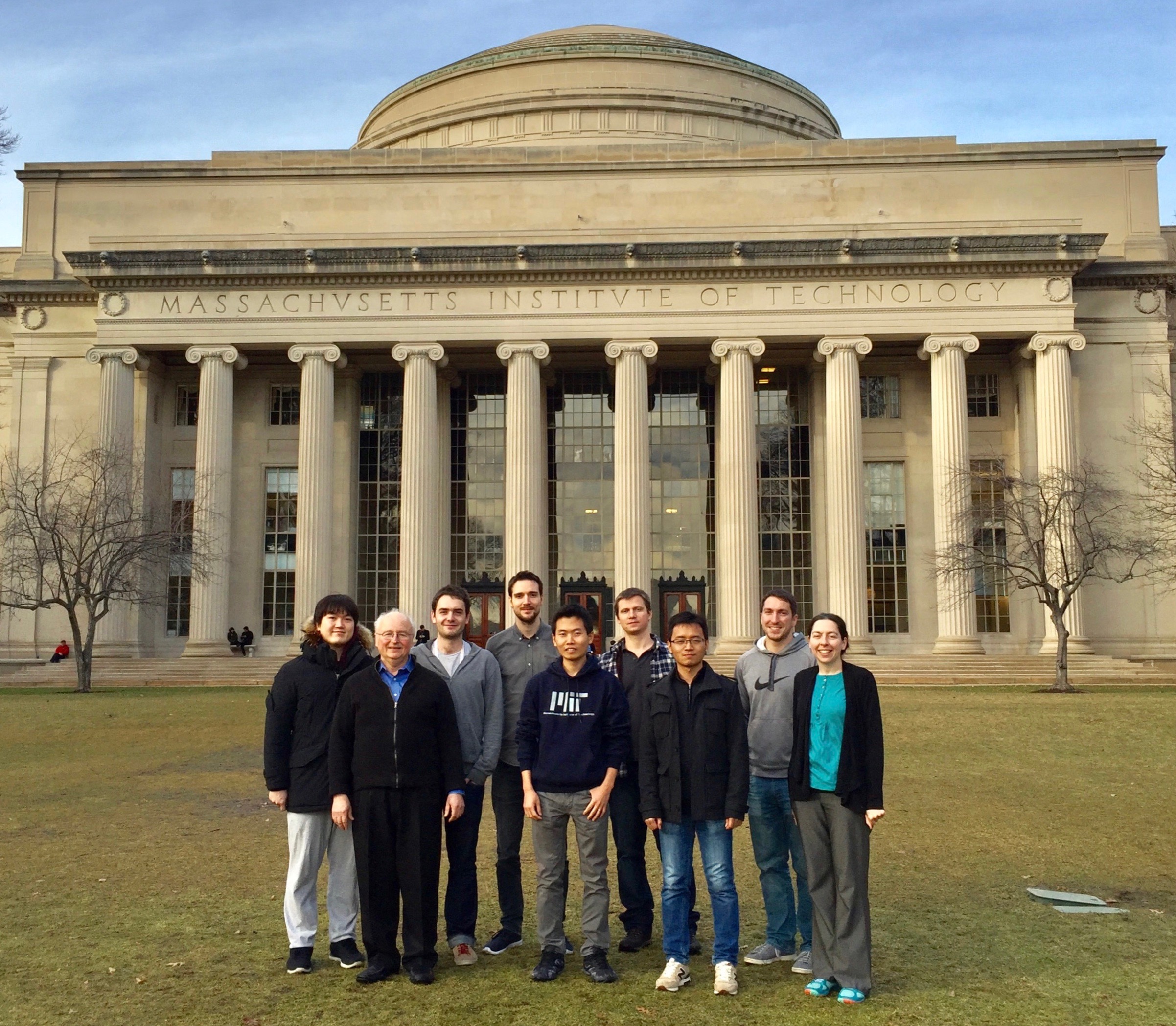 The simulations at atomic scale showed a strong interaction between CO2 and BaZrO3 by formation of carbonate species on the surface. This may indicate a degradation process in which the membrane material reacts to barium carbonate, BaCO3. However, further work shows that the presence of steam makes the reaction significantly less prominent. The potential degradation phenomenon therefore does not seem to be critical under the steam methane reforming conditions of the PMR, where the membrane is exposed to both steam and CO2 at around 800 °C. This is in agreement with experimental results indicating no degradation when exposed to such conditions for more than 500 hours. Long-term tests are being performed in NCCS Task 3 to further confirm the performance and stability of the PMR reactor under operating conditions. 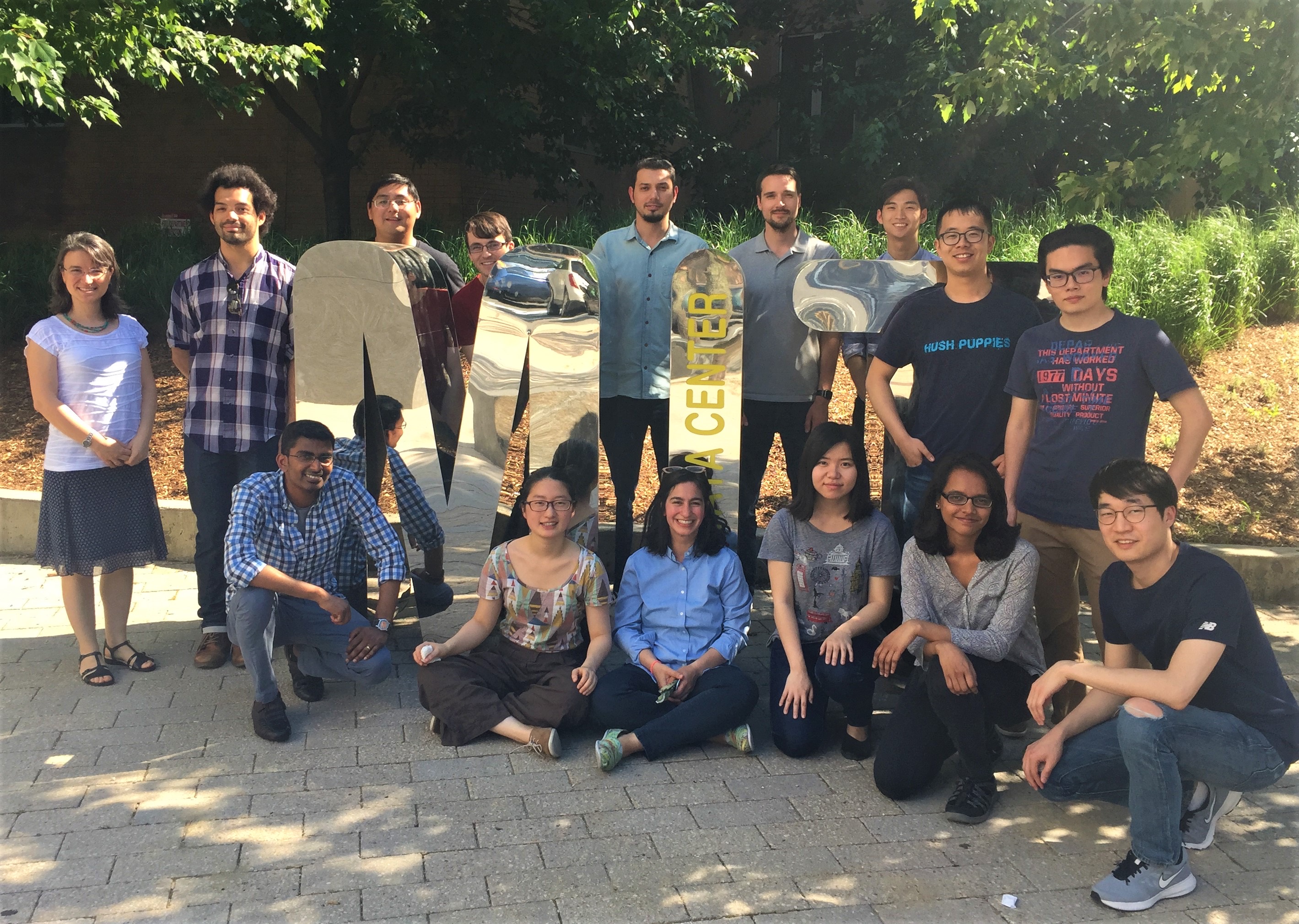 The publication can be found here: Adsorption of CO2 and Facile Carbonate Formation on BaZrO3 Surfaces