IMPACT is a collaborative research and innovation project which aims to develop and demonstrate a next-generation testing approach for Wave Energy Converters (WECs).

The DHIL platform combines together:

The DHIL platform is therefore expected to test subsystems impacting on the 75% of the Levelized Cost Of Electricity (LCOE) of a wave energy converter.

The theoretical, global energy potential of ocean energy resources was assessed by the International Renewable Energy Agency to meet up to 400% of the global energy consumption in 2013.

However, despite two decades of intense activities, ocean-generated electricity is far from meeting its goal: the installed capacity in 2019 was 531 MW2 whist the long-term vision is to have a worldwide installed capacity of 337 GW by 20501. Among the different ways of generating energy from the ocean, wave and tidal energy are the sources with the highest potential in terms of both technology development and resource exploitation.

Wave energy is estimated to have a potential resource of 29,500 TWh/year. Figure 1 shows the distribution of such resource across the oceans. Based on these estimations, it was concluded that by 2050 wave energy could reach up to 10% of the European Union (EU) installed capacity4 for power generation and thus contribute significantly to reductions in greenhouse gases emissions5. Despite this, the installed cumulative power from 2010 to 2019 is only 23MW of which nearly 12MW is in Europe.

Experts recognized the premature development stage of the ocean energy sector with respect to other renewable energy sources. One of the main causes for wave devices has been identified to be the lack of a holistic energy-system approach. The integration of key subsystems such as the Power Take-Off (PTO), control system, mooring and core structure has usually been neglected in the initial design, often leading to critical issues and an increase in the overall device costs in the following development phases. Moreover, the cost of testing can also become a barrier towards technology development and subsystems integration.

Wave Energy Converters (WECs) design and development is a complex subject due to the various aspects to be considered: devices can be subject to abnormal load on the power-conversion chain during unexpected conditions that can overstress the mechanical components. State-of-the-art- PTOs are often inefficient when working outside design conditions and prone to failure. Other subsystems such as control system, power management and moorings are deemed to be critical in terms of reliability: their failure may cause damages and serious consequences on the overall device operation. The current development approach for WEC technologies usually sees all these subsystems tested in isolation at different scales and various levels of technology maturity due to testing restrictions, economic and time constraints. Techno-economical aspects, optimization and control functions are often considered as consecutive independent phases while they are interlinked.

The Joint Research Center (JRC) of the European Commission (EC) identified cost reduction and reliability as the main challenges for the wave energy sector. Given the high costs of device installation and the limited accessibility to the deployment site due to harsh weather, reliability is key to achieve competitive electricity costs. In particular, the EU recognizes the need of component and service standardization at early stages of development. The demonstration of systems operation during their evolution from the computer to the lab and from the lab to the sea requires the accumulation of short- and long-term operation data. Performance, components, subsystems and system reliability, alongside O&M needs, are required inputs for design optimization and cost savings.

When targeting substantial, potentially dominant, optimization and cost reduction, the categories that most contribute to the overall WEC techno-economic viability are of particular interest. Overall, the main structure and Power Take-Off system are widely recognized as the main contributors to the Levelized Cost Of Energy (LCOE) and devices’ capital expenditure (CAPEX).

The creation of a testing platform addressing the key subsystems of all the WEC types and standardized testing procedures, as proposed by this project, is therefore essential to accelerate the devices development, reduce the technology costs and meet the goals of the EC.

The novel methodologies proposed by the IMPACT project reduce the test duration by 50% with respect to a typical endurance test and focus on key aspects such as reliability, performance and survivability. Clear quantitative, test-derived metrics will be produced to characterize these aspects, including also techno-economic and environmental impact assessment of WECs.

A test campaign involving subsystems of different device types will be undertaken during the IMPACT project to demonstrate the DHIL testing platform capabilities. A Technical Advisory Board made up of WEC developers will directly benefit of the campaign results and will provide external guidance for making the DHIL testing platform a suitable product for the international market.

At the end of the project a novel platform for all the wave energy converter types will be delivered, contributing to a drastic acceleration in their progress through laboratory tests and leading to a rapid advancement from TRL 3 to TRL 5.

Please join the IMPACT Newsletter to stay updated with project progress and results. 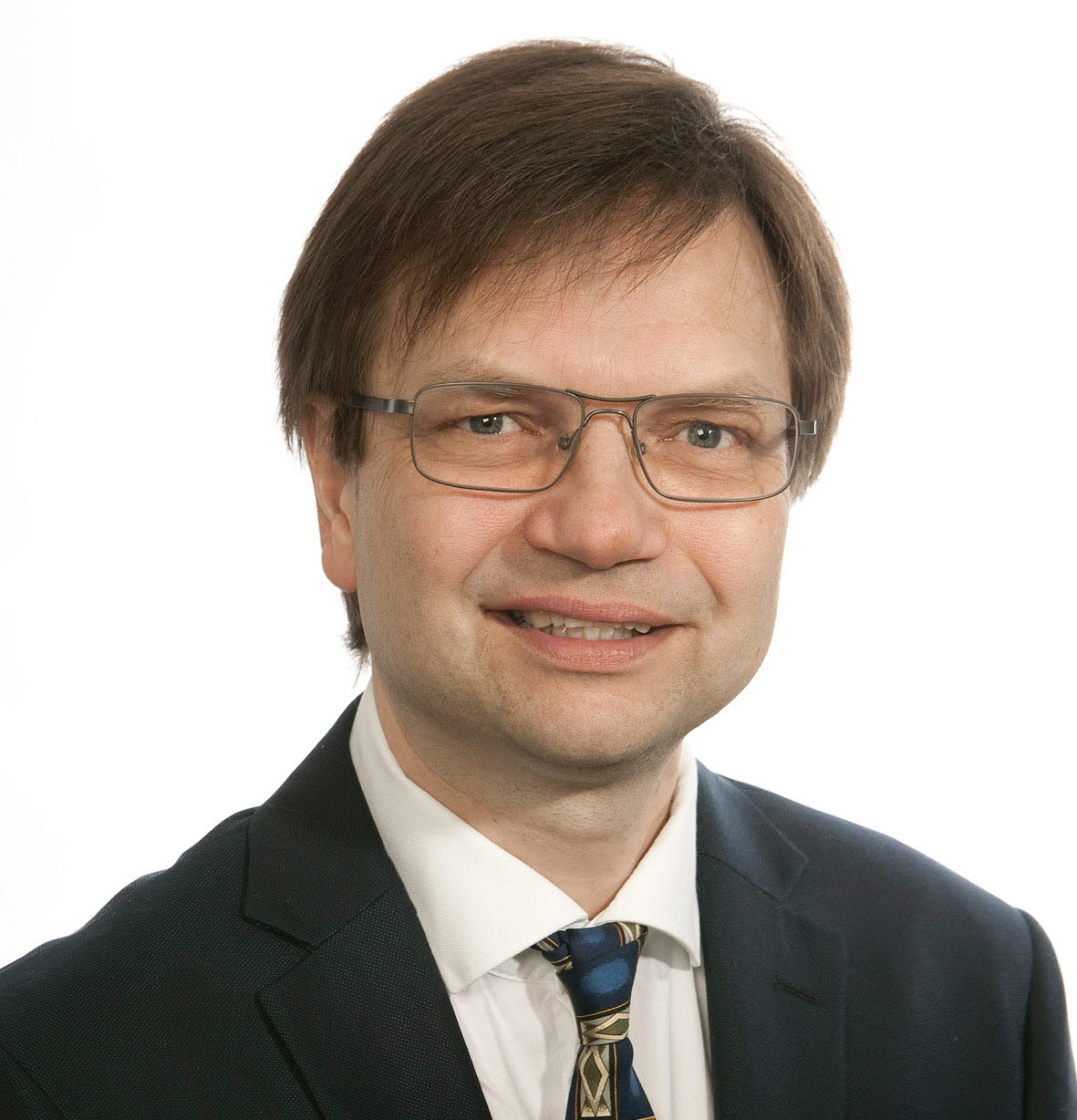